Click to send your Prayer Request or Praise Report!

Good Friday service "The 7 Last Words of Christ" - "I Thirst"

John 19:28
After this, Jesus knowing that all things were now accomplished,
that the scripture might be fulfilled, saith, "I thirst. "
John 19:29
Now there was set a vessel full of vinegar: and they filled a spunge with vinegar,
and put it upon hyssop, and put it to his mouth.

Now, this is one of those odd passages that people love to debate.  On the surface, it seems like a straight forward passage, Jesus was thirsty - so a Roman soldier offered him some vinegar.  But really, in parallel scriptures where this is mentioned, it is sometimes referenced as wine.

Posca was a common drink for the Roman soldiers, even part of their military camp gear.  It was made from mixing sour wine or vinegar with water and spices.   The sharpness of the vinegar  and acidity kills off certain bacteria. But, it was also a very refreshing drink for the soldiers.  So when Jesus speaks of His thirst, the soldiers have compassion on Him.   And, not to forget about the hyssop.  In those days, hyssop was considered holy.  The Romans used this herb to fight against the plague, as a disinfectant and treatment for minor infections.  Christianity has also held hyssop in high regard = a symbol of baptism and reconciliation.

So, remember the last time you have a fever.  Remember how thirsty you were.  On a much larger scale, this is the last agony of supernatural darkness of what Jesus endured for you.  This is His Body poured out for you.  This is the fulfillment of Psalm 22 where Jesus was poured out like water, His strength dried up, and in His thirst they gave him vinegar.   But this is also a glimmer of compassion that we see in the Roman soldiers who offered up their favorite refreshing drink on a symbol of reconciliation.

So I leave with this question, in our sins, in the reality that we crucified Jesus with our sins, would we have the compassion upon our Savior to offer refreshing drink and reconciliation?

Matthew 10:42  And whosoever shall give to drink unto one of these little ones a cup of cold water only in the name of a disciple, verily I say unto you, he shall in no wise lose his reward.

Posted by nkysaved at 3:52 PM No comments: 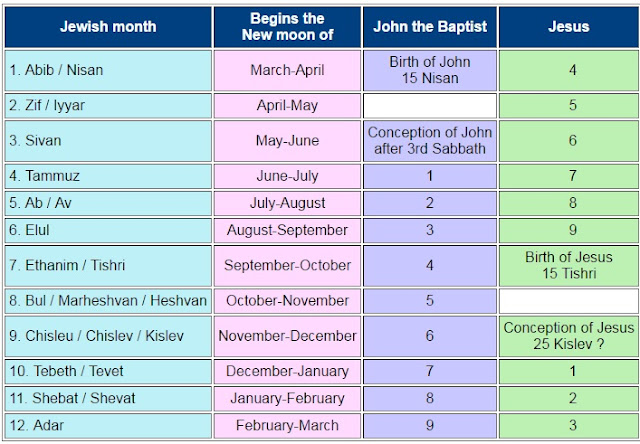 Posted by nkysaved at 3:01 PM No comments: